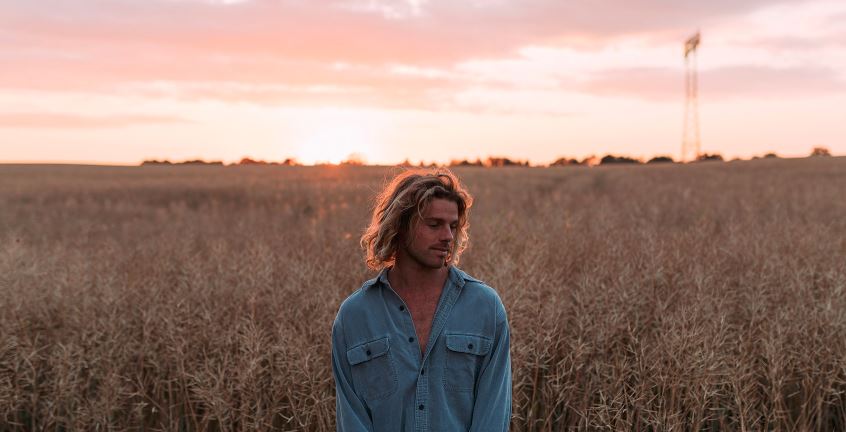 With the incredible lineup of shows and concerts happening this month, we’re sure that you’ll fall for the live music scene in the Bay of Quinte.

Paquette Productions is proud to announce the return of one of the most successful Elvis shows of the year, featuring two of the world’s most coveted Elvis Tribute Artists known today: Pete Paquette from Toronto and Chris Connor from the United Kingdom. 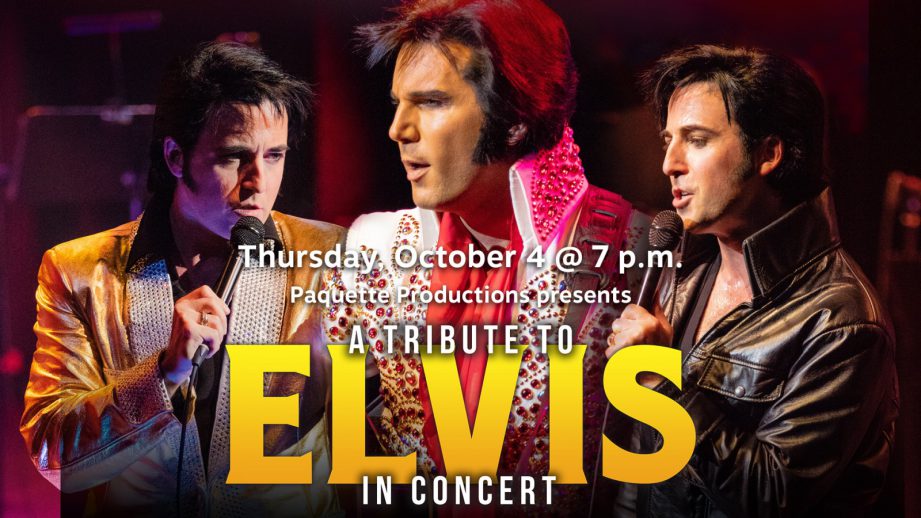 Over the last two years, Graham Nicholas has quickly become a permanent fixture on the folk and roots scene in Ontario. On his latest full-length album, Nicholas has created an emotionally resonant world inhabited by troubled and love-hungry characters. The album finds Nicholas honing in on his concise form of storytelling and refining his irreverent sense of humor. 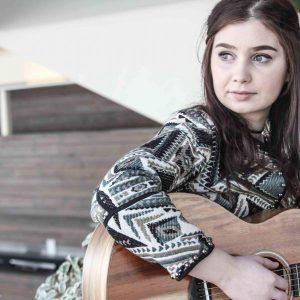 Her songs are well-crafted, poignant, and thoughtful, with melodies that are both captivating and memorable. Her sound is unique, and there is a maturity to her lyrics that is well beyond her years.

A healthy mix of classic rock and AC/DC. Come join us for some high voltage live rock.

Scottish duo The Jellyman’s Daughter lands squarely in the middle of a strange crossroads between bluegrass, post-rock, folk and soul. Mixing their unique vocal harmonies with wild and visceral cello, driving guitar and sweet mandolin, Emily Kelly and Graham Coe write their songs together with a focus on doing something new.

Shawn William Clarke is an indie folk songwriter, twice nominated as Songwriter of the Year in NOW magazine’s Best of Toronto poll. His recent release, TOPAZ, was inspired by 80’s Gordon Lightfoot, Kenny Buttrey’s drumming on Neil Young’s “Harvest” and the existential dilemmas we faced in 2016. 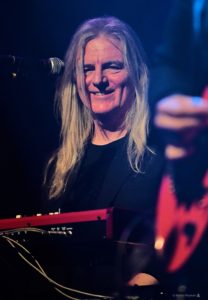 Astrid is a singer-songwriter with influences that range from classical to heavy rock, with a healthy dose of blues and country in between. John is a British progressive rock keyboardist and singer from Liverpool. Classically trained on keyboard and voice his first major break came in 1985 when he auditioned and became part of Uli Jon Roth’s band (ex-Scorpions).

Las Vegas Headliner Jay White is one of the world’s most convincing re-creations of Neil Diamond. He has been paying homage to Neil Diamond for over 25 years. Jay’s every movement, sound and expression are tributes to the passion and power of the real Diamond, giving new luster to the life of the man and his music. 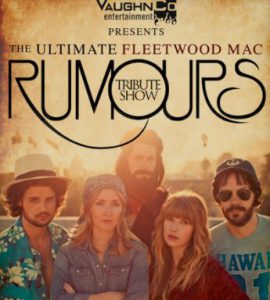 The group recreates the legendary band in it’s youthful heyday from 1975-1979. From period accurate equipment and costumes to spot on characterizations and musical performances, “Rumours” takes you back to a time when music was still an unbridled cultural experience and bands weren’t afraid to put on a show.

Spiegel blends jaw-dropping guitar expertise with a commanding voice, powerful songwriting, comedy and storytelling that delivers a complete concert experience on the cutting edge of the modern blues genre. 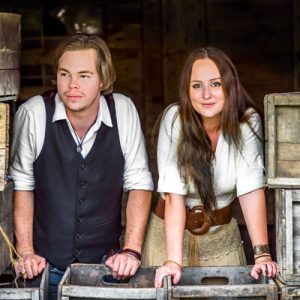 Caleb and Megan are the musical composers, lyricists and producers behind Instant Rivalry’s music. Bruce Sutton, the stage manager of Havelock Jamboree, said you better enjoy seeing them now before you have to pay big bucks to see them again.

Sam Loaker is a singer songwriter from Norwich, England. For years, Sam toured up and down the country playing with acts such as Ed Sheeran and Josh Weller (from The Kenneths). Now living in Canada, Sam has started playing music again, releasing a 3 song EP.

Ready for a unique and talented take on a wide range of musical traditions? Claude Bourbon is known throughout Europe and America for amazing guitar performances that take blues, Spanish, Middle Eastern, and Russian stylings into uncharted territories.

Nolan Hubbard boldly emerges as vocalist, guitarist and composer of evocative acoustic-pop masterpieces with the forthcoming release of his debut album and his moving and memorable lead-off single Today.

Kim Churchill is putting on an intimate acoustic show for the folks at Signal. For those who haven’t heard him before, or for those who love listening to his music, here’s a link to his official music video of “Window to the Sky.”

The emphasis is on blues, but they are not afraid to merrily traipse off in other directions delivering a seamless fusion of New Orleans second line grooves, jazz swing, Latin, hip-hop or ska melodies, to swampy roots rock.

On the last Sunday on the month join us at the Old Church Theatre when Saskia Tomkins takes the stage.  Each month she brings with her new and amazing talent!