If you have been reading the local news lately you have probably heard of some of the big-ticket films and events coming to Belleville DocFest Mar 1-3, 2019, like our kickass Gala at The Empire Theatre or screenings of two Academy Award nominated films, Free Solo and Minding The Gap. However, I’d like to highlight some hidden gems you might not be aware of.

Get an inside look into the art, craft and process of documentary film-making at our live Filmmakers Panel Discussion from three filmmakers with three very different perspectives.

This year we are thrilled to have editor and filmmaker Howard Goldberg (Editor of Shiners: The Art of the Shine). Howard is a master craftsman with a Gemini and a Canadian Screen Award under his belt. Not only has he cut great docs like How William Shatner Changed The World, Shiners, and Take Down: The DNA of GSP, but he has also been in the director’s chair with the hilarious S&M: Short and Male and Being Dorothy.

First time filmmaker Trista Suke, who knocked it out of the park with her award-winning film Foxy, will join to tell us what it’s like stepping into the world of documentary film-making and how she made all the right moves with Foxy.

Winner of the DocFest 2017 best local film award, Sean Scally will share the perspective of a filmmaker who not only makes documentaries right here in the Quinte region, but also makes films about some of the most fascinating stories from our history. His latest piece, Playing With Fire: Trenton And The British Chemical Co, is screening at this year’s festival.

For those interested in the fine arts, we have two multi-award winning films this year about world renowned masters. 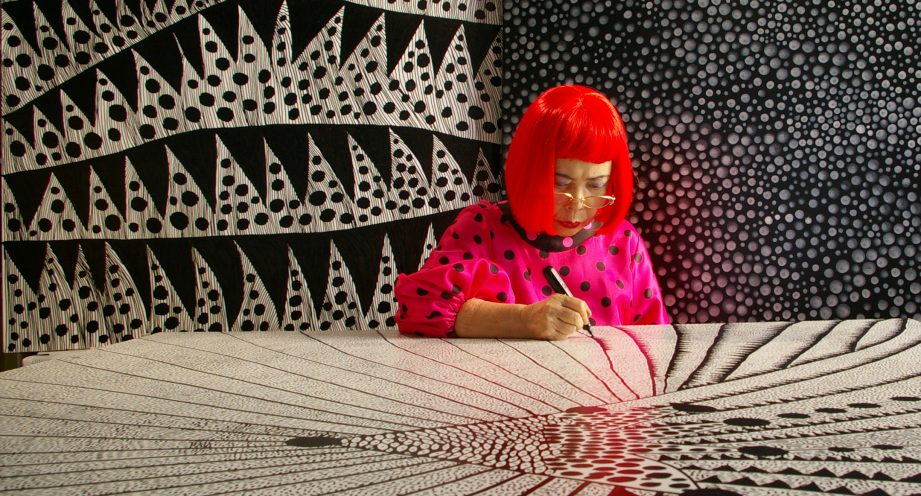 Kusama: Infinity documents the life and times of Yayoi Kusama from her childhood in Japan to her brush with fame in the 1960s when she rivaled Andy Warhol, to her current international stardom in the art world, in spite of her battles with sexism, racism and mental illness.

Immaculate Memories: The Uncluttered Worlds of Christopher Pratt is an engaging look at one of Canada’s most important painters. An honest, funny, eloquent, bizarre and sometimes unsettling account of his life and art.

Something new to our festival this year is our shorts program: four short films tied together by the common theme of fascinating characters. Screening at The Pinnacle Playhouse Friday, March 1 at 2:10 pm.

For those interested in our amazing homegrown talent you’ll want to check out some of these docs: 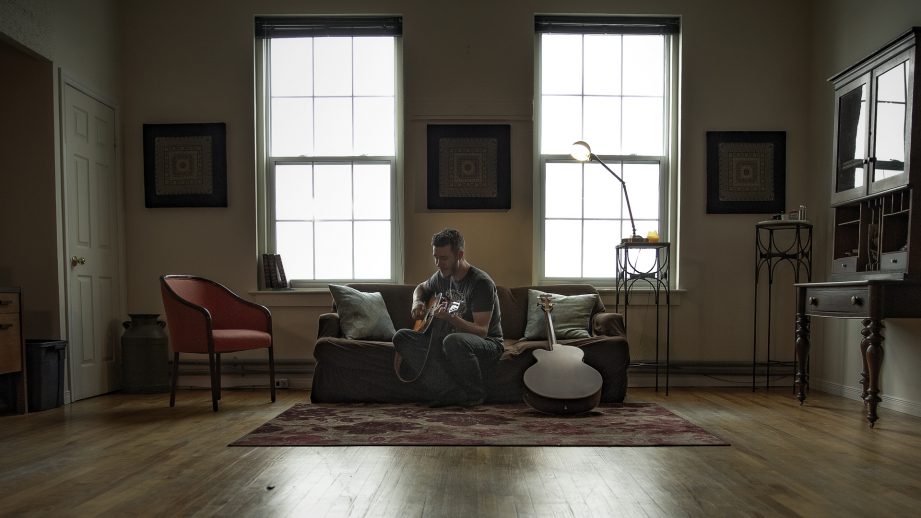 Director Yoshi Aoki of Vantage Point Media has his first entry to our festival, As Long As They’ll Listen, a portrait of local singer songwriter Victor Cooper. This young filmmaker has some serious talent!

Doug Knutson is back with his latest film Dam Beavers!, a fascinating and personal look at the struggle between beavers and humans to coexist.

First time filmmaker Cristian Gome’s The Last Guide is a lyrical portrait of the last fishing guide at Algonquin Park, Frank Kuiack. You won’t want to miss it. 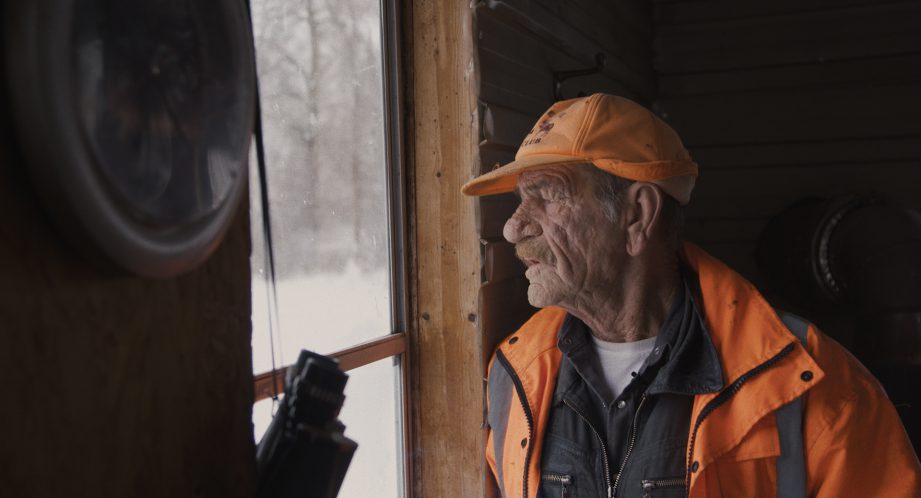 Project Grizzly may be one of the most famous of all Canadian documentaries, about Troy James Hurtubise, the man who built a Grizzly-proof suit set out to test its limits. Local filmmakers Tony and Rhonda Wanamaker’s film Project Troy… A Tribute documents the Canadian cult hero’s last wild ride before his tragic death.

This is just the tip of the iceberg! There are plenty more great local films playing at this year’s festival. Come on out and support your friendly neighbourhood filmmakers!