The Weber Brothers at Signal 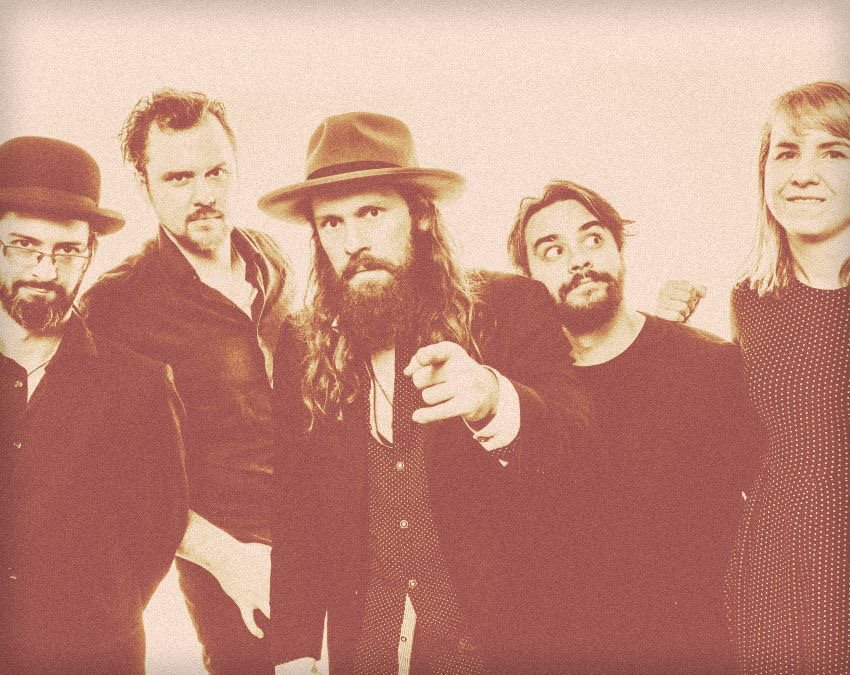 We have just 100 tickets available for this incredible evening with the Weber Brothers. It’s the last long weekend of the Summer 21 and we wanted to have an extra special night with you to enjoy one of Canada’s most iconic Blues/Roots bands. Get your tickets quickly, as this show will sell out… Our community loves the Weber Brothers and we proudly welcome them back to Signal Brewing Company after a couple years… It’s been too long.

About the Weber Brothers:

There are bands for which rock and roll is a lifestyle, and then there are bands for which it is life. At an age when most boys are still dreaming of rock stardom,
The Weber Brothers were too busy sharpening their sound to care. Four sets a night, four nights a week, the brothers honed their hard-earned sound in Maryland dive bars they were often too young to frequent. Inspired by their intense love of Scorcese’s classic concert film ‘The Last Waltz,’ Ryan and Sam sent off a self-recorded demo tape to the legendary Ronnie Hawkins, the elder statesman of rock and roll whose former protégés (Levon, Robbie, Rick,
Richard, Garth) went on to reshape music history as The Band. Duly impressed by the pair’s immense raw talent, Hawkins promptly invited them to audition for his storied backing band, The Hawks. One quick decision and one long van ride later, they arrived at Hawkins’ rural Ontario home, and after surviving
the intense musical apprenticeship of his fabled “Rock and Roll Boot-camp,” they were in: Full-blooded Hawks. Twenty years and twelve self-released albums later, the Webers have spread their wings, and a reputation as the “Baddest Band in the Land” now precedes them.

They have shared the stage with icons like Garth Hudson, Levon Helm, Leon Russell, Derek Trucks, Merle Haggard, and Lynyrd Skynyrd to name a few, and toured extensively throughout the US, Canada, and Europe.

Also highly regarded for their proficiency as studio musicians, the brothers have recorded on hundreds of outside projects, including work with Gordon Lightfoot, Kris Kristofferson, Ronnie Hawkins, and Willie Nelson.

‘Choose Your Own Adventure’ marks the brothers 13th full length release, and is a reunion of sorts with Baltimore MD based musician/producer extraordinaire Timothy Bracken, who just so happens to have ridden the same bus to elementary school as The Weber Brothers, in their shared hometown of Westminster, MD. The trio of Ryan, Sam, and Tim has been making music together for 30 years, and with Bracken’s masterfully adept hand wielding the mixing, mastering, and production duties, ‘Choose Your Own Adventure’ fires on all cylinders and leaps from the speakers, offering the listener an exciting and compelling hour-long thrill ride. Featuring 13 new songs with all vocals and instrumentation handled by the 3, ‘Choose Your Own Adventure’ gives an
engaging glimpse of how Ryan, Sam, and Tim are moving forward in these modern days, while at the same time hearkens back to a time when it was just 3 boys in the back seats of an elementary school bus… singing songs.