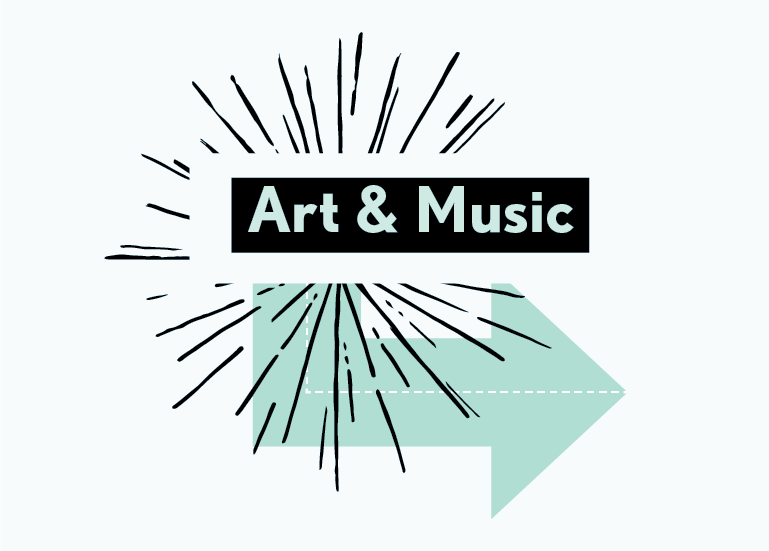 The BoQ is a small community that’s big on creativity. Planning a day trip to indulge your artistic tendencies is not a difficult task. Here are some (impressive, we think 😉 ) options… snacks included.

Since 1973 the Belleville Public Library’s John M Parrot Gallery has been a cultural hub for the City and Region, providing an exhibition space for local, national and international artists. The addition of the Parrott Gallery Shop adds provides a showcase for our many regional artisans

Gallery 121 is a non-profit co-operate art gallery founded in 1991 by Quinte area visual artists to provide exhibition space for its members. Every six weeks the main gallery exhibition changes and one of the members shows a larger body of work in the smaller gallery room. Styles range from realism to abstract in a wide variety of media.

The Pinnacle Playhouse, formerly a Salvation Army Citadel, is a 154 seat production space. The Belleville Theatre Guild is proud to have provided quality community theatre and theatre training to almost three generations through our outreach programmes to young people and those young at heart.

Empire Theatre – Originally opened as The McCarthy Theatre in 1938, The 700 seat Empire Theatre opened its doors in September of 2003 and with it the reality of state of the art theatre for live performance and cinema to Belleville. 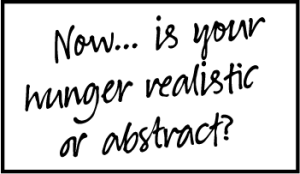 Bay of Quinte Orchards: Get Your Apple On September 09, 2019