The sun’s hot, the grill works and the cooler is cold. The only questions now are what’ll be on the menu at your barbecue, and where are you going to get the goods. Luckily, wherever you are in the Bay of Quinte chances are you’ll find a really good butcher shop, farmers’ market, dairy and craft brewery nearby. Bonus: most are supplied by farm-fresh bounty from just down the road. Here are a few to get you started. 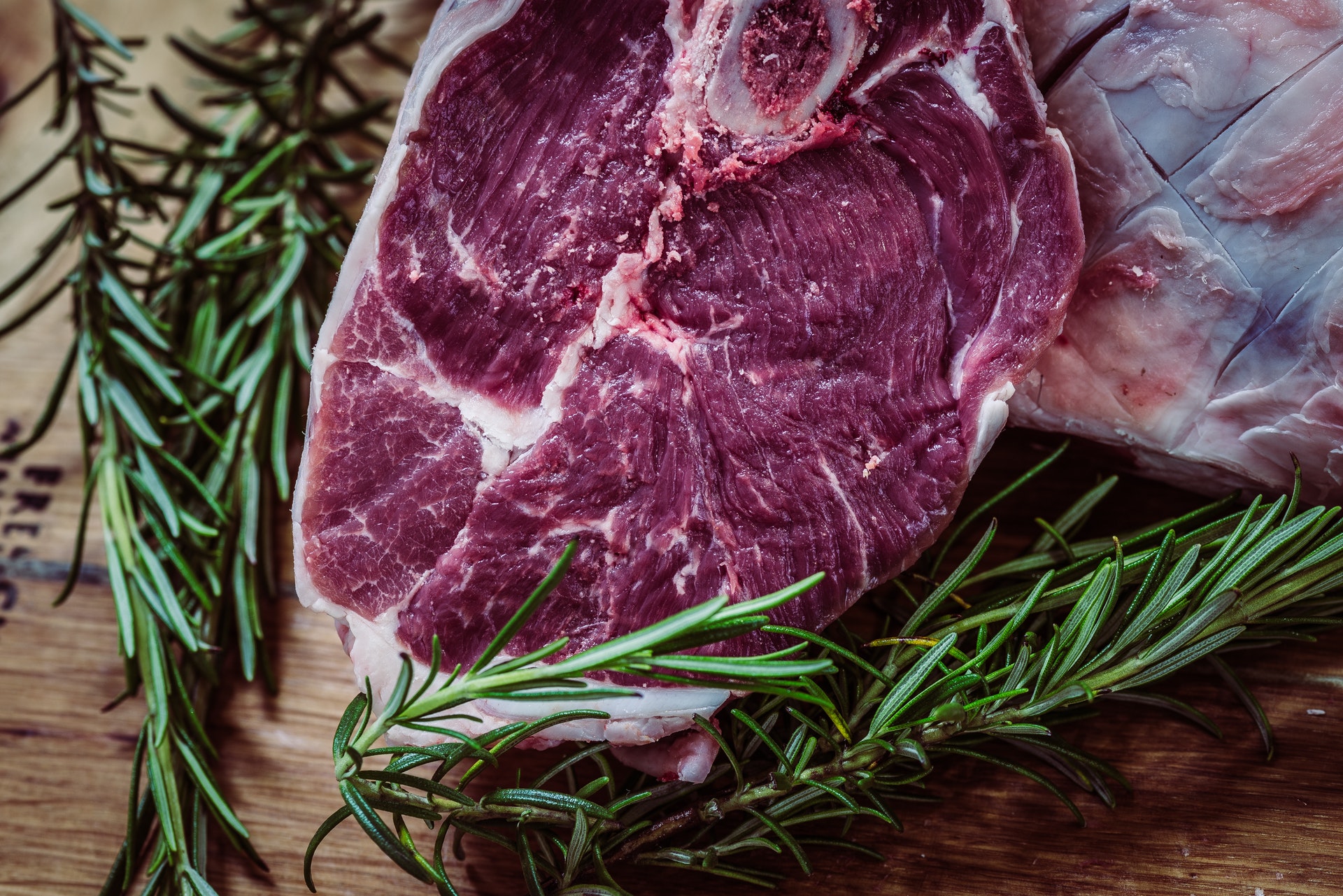 Quinte West, Belleville and Tyendinaga are packed with locally-owned meat shops, and one of Belleville’s go-tos for about 30 years has been Bib’s Meats. They’ve thrived because their butchers are among the most knowledgeable in the city, and because their offerings are diverse and always good (go for the baby back ribs, though). Over in Quinte West, Trenton Farmers Market has been the butcher of choice for many Trentonians for over 40 years, while Gilmour’s Meat Shop & Deli is new to town, though it’s been serving quality cuts to restaurants and customers from its Prince Edward location for decades. The Country Butcher Shop is also a great option if you’re near Foxboro, especially because you can try a few of the goods from the food stand onsite. 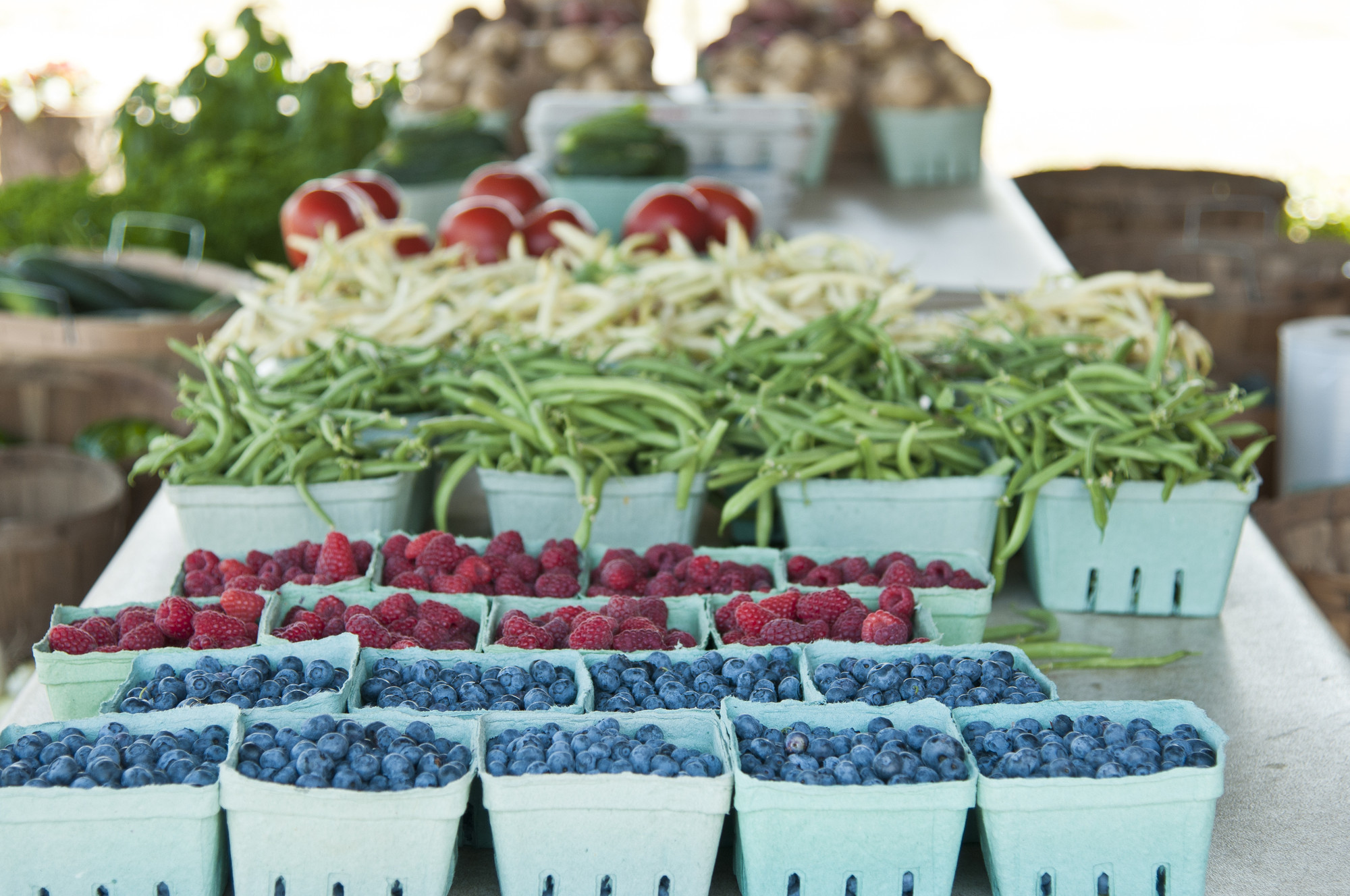 Whether you’re vegan or vegetarian, or you’re just craving the freshest collections of fruit and veg to pair with your steak and ribs, your second stop should be at one of the three of the farmers’ markets in the area: Tyendinaga Township Farmers’ Market (open every other Saturday in the summer), Belleville Farmers’ Market (Tuesdays, Thursdays and Saturdays, open all year) and Quinte West Farmers’ Market (Wednesdays and Saturdays, open May to October). For dessert, head to Grills Orchards’ local food store for 15 varieties of apples, along with 10-ish different fruit pies and plenty of other goodies. For something a little different, consider Palliser Downs Farm near Foxboro for delicious fruits not often found in Canada, including Haskap berries, tart cherries and goji berries. 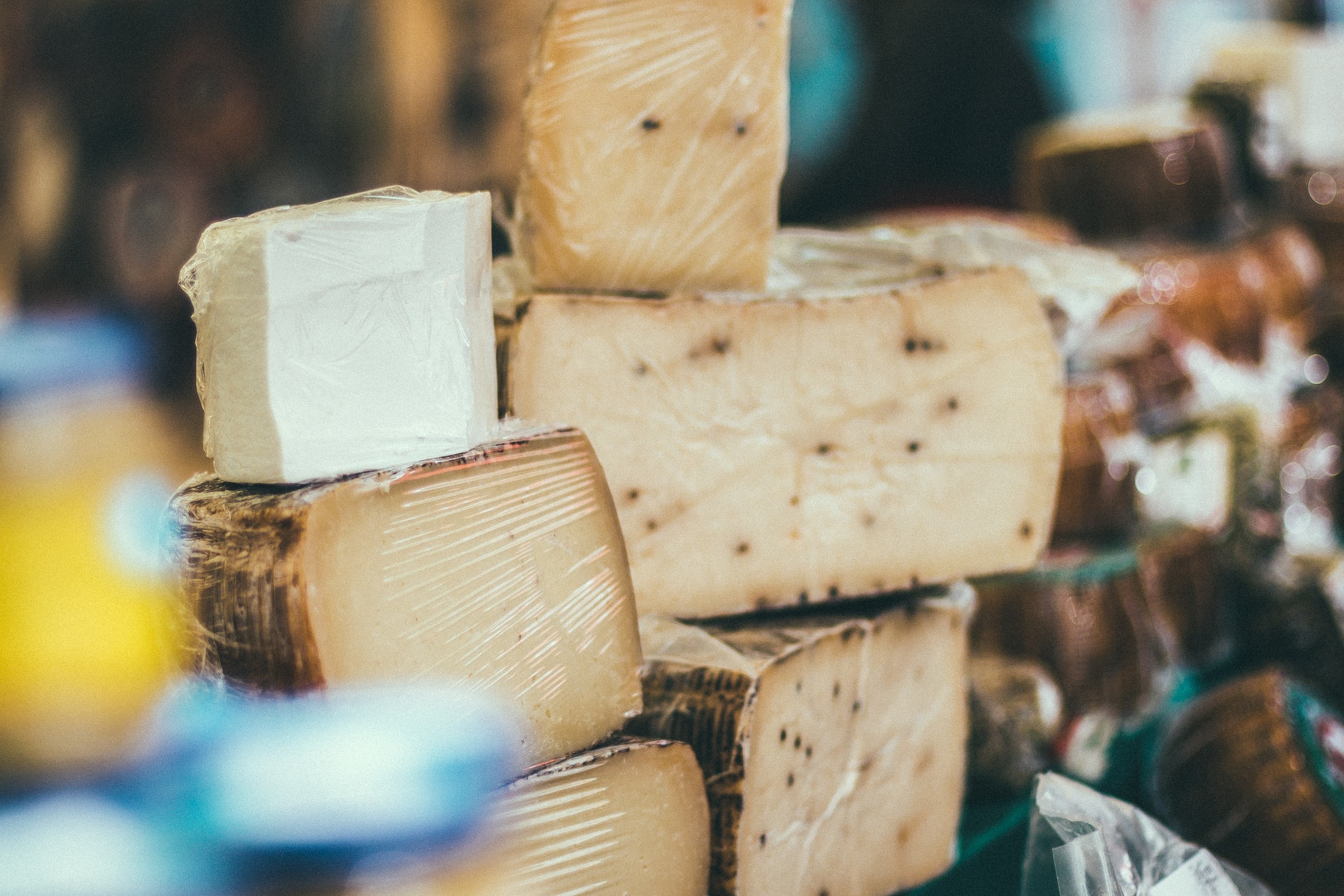 No barbecue is complete without a salty cheddar to top a burger with, a creamy goat cheese to throw in a salad or a homemade ice cream to finish things. So for the spongy stuff, try the 125-year-old Maple Dale Cheese, especially its medium cheddar, which was named the Canadian Cheese Grand Prix Champion in the category in 2013. There’s also downtown Trenton’s Trenton Delicatessen, with its specially imported cheeses from across Europe (and amazing charcuteries). And for all you ice cream screamers out there, Nice Ice Baby’s handcrafted, small-batch gelatos and ice creams are Belleville’s best. More of a milkshake fan? Reid’s Dairy, of course, has to be your destination. 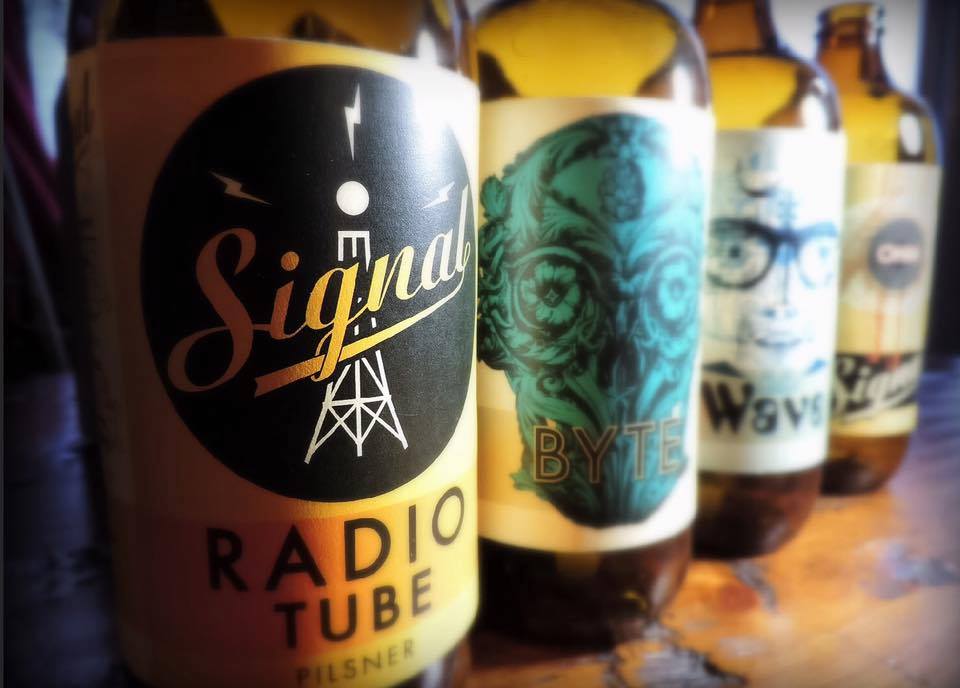 You’ll need a cold one (or three) to wash all of that barbecue goodness down, and while you could reach for your tried-and-true big-name beer, a local craft brew will pair better. At Wildcard Brewing Company in Trenton, for instance, the “The Flop” blonde ale and rotating summer seasonals are perfect palate openers for barbecue fair ranging from stuffed chicken to Angus burgers. Likewise, Belleville’s first microbrewery, Signal Brewing Company, has a wide range of barbecue-friendly suds, all of them just as good as those Moira River views from the brewery’s patio. And if you’re partial to hard cider, check out Empire Cider in Codrington. Their one concoction is very dry, tart, crisp and cloudy, and on a hot summer day it goes down better than beer.