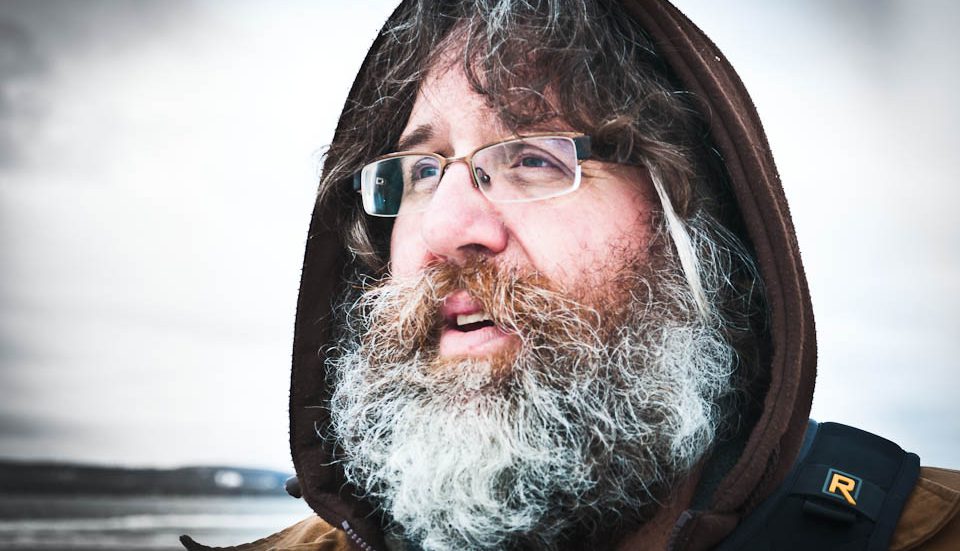 An interview with Sean Scally whose film, Playing With Fire, tells the story of a century-old Trenton tragedy.

Belleville Downtown DocFest is ready to roll again in 2019. The festival, which started in 2012, is now an annual tradition, as it draws big crowds to the city to celebrate documentary filmmaking. This year’s event takes place from Friday, March 1 to Sunday, March 3 and will involve dozens of films, playing at five different venues: The Empire Theatre, the Core Centre, the Belleville Public Library, Pinnacle Playhouse and Bridge Street United Church.

While the festival shows films made by great filmmakers from across North America, it also provides an opportunity for local filmmakers to share stories about the Bay of Quinte region. Sean Scally is one such filmmaker. Scally, originally from Kirkland Lake, Ontario, came to Trenton as a Canadian Forces member and, after retiring from a role as an aero engine technician, began to pursue his love for filmmaking.

He now specializes in historical documentaries and this year his film, Playing With Fire, will be screened during DocFest. The film tells the story of an explosion at the British Chemical Co. plant in Trenton in 1918 and how it nearly destroyed the whole city. In the following interview, he speaks about his film and how DocFest contributes to the Bay of Quinte region’s growing film culture.

Playing With Fire tells the story of an incredible shocking event that occurred in our region more than 100 years ago now. How did you first learn about this story and why were you so intrigued to find out more?

I heard about the story, as most people do in this area, by overhearing a conversation about it. As a history buff it piqued my interest so I became a member of the Trent Port Historical Society and read John Melady’s book, Explosion.  As the 100th anniversary was approaching I decided to adapt the book with the author’s permission.

How difficult is it to tell a story that is a century old?

Telling historical stories that are centuries old can be difficult and it takes many hours searching microfiche and documents, but if you love history it is pretty enjoyable. It’s like detective work: finding evidence and fact checking, interviewing people and visiting sites and ruins.

In this film, you are telling a story about our region. What in your mind makes the Bay of Quinte interesting? Whether speaking about the past, or the present day, does this region carry stories that need to be unearthed?

This area is so rich in history it boggles the mind sometimes — in any area: sport, architecture, authors, soldiers … dating back to about 1750 for Empire Loyalists, and even farther for Indigenous peoples. And each town or city has its own mountain of stories. Luckily there are others in this area cultivating history: Jerry Boyce, Doug Knutson, Orland French just to name a few.

We are also lucky to have historical societies in most towns preserving this history. They do it with little or no funding, but have a great love for the past.

There are a few people in the region who, like yourself, tell stories about this region. Is the Bay of Quinte a good place to live and work if you’re a person involved in media or a creative profession? Is there a film culture here?

There is in fact a great film culture here; and art culture as well. I belong to a group called Cinema Quinte, a collection of local filmmakers and writers. We have two great film festivals; Belleville Downtown Docfest and Quinte Canadian Film Festival.

Also, tell me your thoughts on Belleville Downtown Docfest. You’ve regularly shown films in this festival. Tell us why we should check it out.

Belleville Downtown DocFest is one of the province’s best run and best attended events of the season; for local filmmakers it’s like Christmas and your birthday all wrapped up in the same weekend. The committee always includes and showcases local filmmakers and they make you feel like a celebrity in your own hometown. They select some of the most compelling and riveting documentaries from around the world.

They also use some of the greatest venues all over town. It’s awesome to see all the crowds in town moving between venues. The gala night is a not-to-be missed evening with a great film and great act afterwards; it truly has grown into one of the premiere events in Belleville.

And what’s up next for you? Do you imagine you’ll continue making films about this region for years to come?

I have one new film in production right now and two others in pre-production. The one I’m working on now is another historical documentary about Gilmour Lumber and its influence in creating Trenton. It’s an adaptation of a book called When Giants Fall by Randy Whiteman and Gary Long.