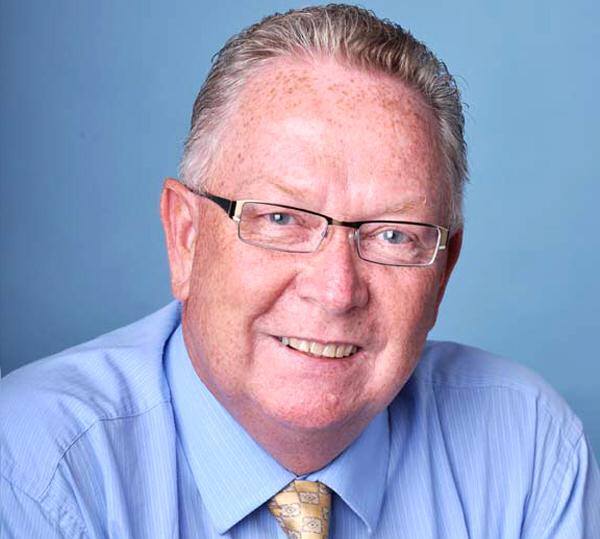 By Jim Barber
There are a lot of new faces around the council table in Prince Edward County, meaning newly-elected Mayor Robert Quaiff will have a lot of new ideas and new opinions to contend with as he helps lead this energetic group over the next four-year term.
Quaiff took more than half the vote in the Oct. 27 municipal election against two other contenders. He replaces Peter Mertens, who chose to retire from public office before the 2014 vote.
Quaiff told Bay of Quinte Living that he was obviously pleased with the results on election night but admitted that “it took a few days after the election to have the victory completely sink in. Exhaustion played a part, as this was something I’ve never experienced before.”
“I think my experience played a huge role [in the win]. During the campaign I remained focussed on delivering the message of maintaining our safe, healthy and vibrant community; that I would listen to and respect its constituents and that we would be based on a sound fiscal foundation,” he added. 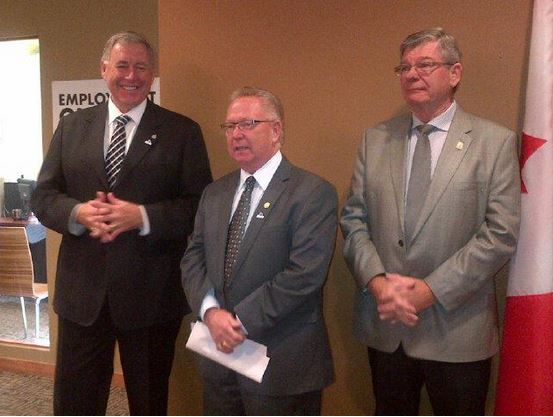 Quaiff said the economy of Prince Edward County is primarily focused on tourism and agriculture, but that it is becoming increasingly diversified – a positive development for all residents and business.
“We are hugely tourism based and we tend to perform well in that area. Prince Edward County’s agricultural roots date back more than 200 years, as evidenced in its landscapes and local economy. More recently, we’ve seen an emergence of a more integrated rural economy that supports a broad range of small-scale, ‘creative economy’ based businesses in areas of agri-business, commerce and industry, along with knowledge-based industries. The arts and culture enterprises are well situated here as well,” he said.
He said he would like to continue to see the current economic momentum in the more built-up, urbanized communities within the county continue, as well as encouraging other forms of business in the rural areas.
“Although most of the business activity takes place in the commercial cores of The County, I’d like to see business growth increased in homes and on farms – expand our rural creative economy.”
In order to attract new residents who would participate in that economic activity, Quaiff says municipal council and staff need to continue to be innovative.
“We have to make Prince Edward County an attractive, affordable place to live. We need to continue our ‘age-in-place’ concept and build on our resources for our youth. It’s the old adage: if you build it, they will come,” he said.
And to increase business growth, The County needs to “ensure that we adopt out Community Development Strategic Plan.”
The new mayor said Prince Edward County has a great selection of community facilities and amenities bit is facing some challenges in regards to the health care sector.
“We are faced with decreasing service in health care, namely QHC, who has an expected shortfall of funding from the Province of between $7 million and $12 million. We have to work with various levels [of government] to ensure those shortfalls are better managed,” Quaiff asserted.
Quaiff said with tourism continuing to be such a powerfully significant economic driver for the community, the municipality needs to do all it can to support that sector.
“As I’ve said earlier, tourism is an area we are well-equipped in. We have repeat or returning visitors each year. We will continue to support our Chamber of Commerce and businesses in this area.”
And he is encouraged by the opportunities that can happen when the varied municipalities comprising the Bay of Quinte region work together. 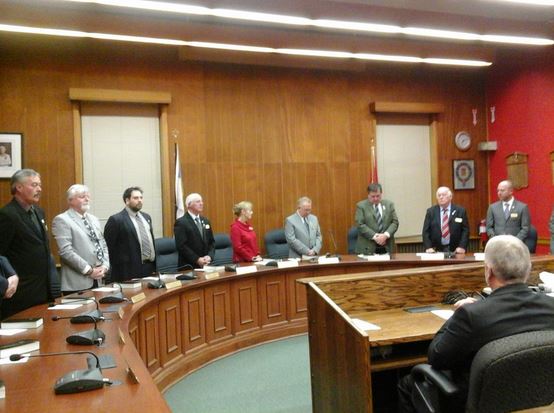