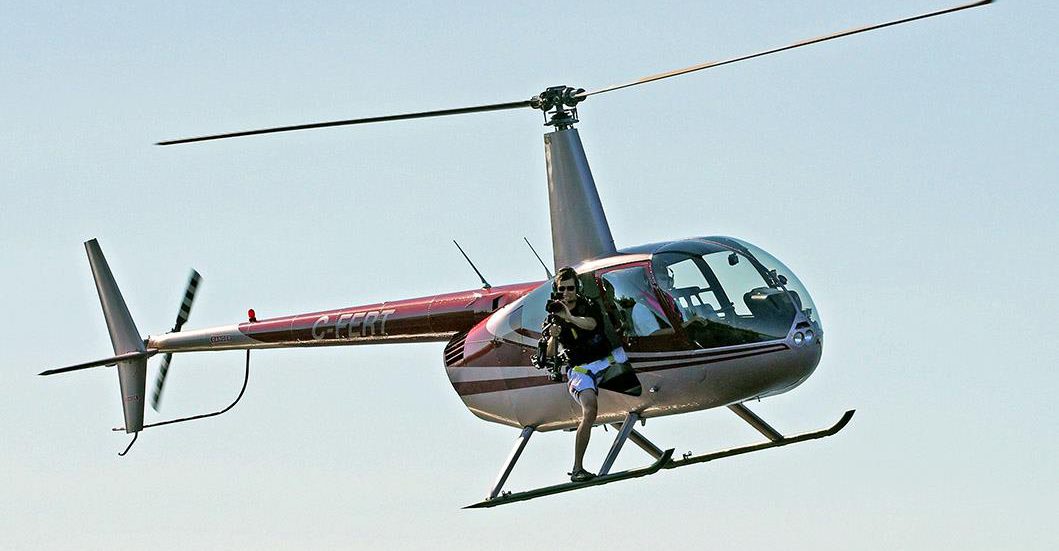 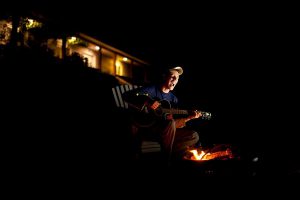 As a kid I always enjoyed bossing, er… directing my siblings around in our backyard productions. I grew up in a family that loved performing, be it a church play or a music event. Fast forward nearly thirty years and not much has changed. I live about twenty-five minutes from where I grew up, I married my high school sweetheart, I still play guitar and sing at some of my favourite places around the Bay of Quinte area, and I still direct.

Some of you reading at this point may feel like perhaps I’ve experienced what has been called “Failure to Launch.” You’re thinking, “Don’t you want to see the world? Experience other cultures?” Truth be told I feel like I have found a magical happy medium of sorts.

In 2006 I enrolled in the TVNM or Television and New Media course at Loyalist College in Belleville, Ontario. The three year advanced diploma taught me the ins and outs of the television world and even landed me an internship with the hit Canadian reality series “Mantracker” on OLN in my second year.

But it wasn’t until my third year that I realized there just might be an opportunity for me here at home. I started my internship with Fly Max Films, owned by Nick Pujic, which at the time was producing one fly fishing television series called Fly Nation and doing the odd product video for rod and reel companies. 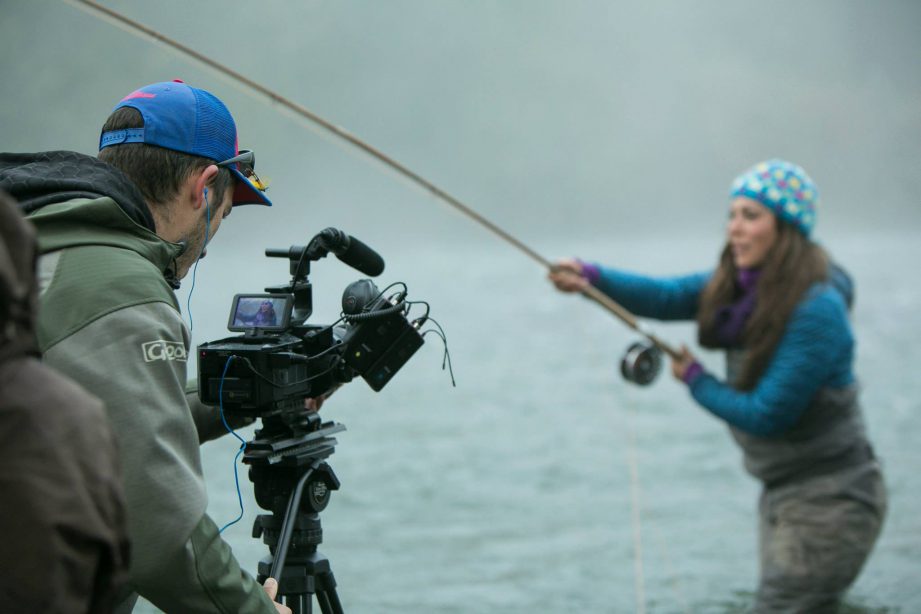 After completing the internship I began to work part-time for the company, and before I knew it I was a real television producer. I was writing up episode concepts and commercial scripts, going on shoots around the country, editing full 22-minute broadcast episodes, and dealing directly with the networks. It all happened very quickly.

Eventually the day came; I went to Nick and said, “Hey, let’s do this. I want to come on board full time.” We knew if this was to happen we were going to need to do more than just the one show, so Fly Max Films wasn’t going to work as a company name. Vantage Point Media House was born, and so was my career.

I now live in the community of Wallbridge. From our office in downtown Belleville, I travel the world producing high quality outdoor adventure television, and I do mean “the world”. In my nearly seven years full time at the company I have traveled to Spain, Mexico, Panama, Bahamas, Florida, California, Colorado, Wyoming, a half dozen other states, and almost every province in Canada. 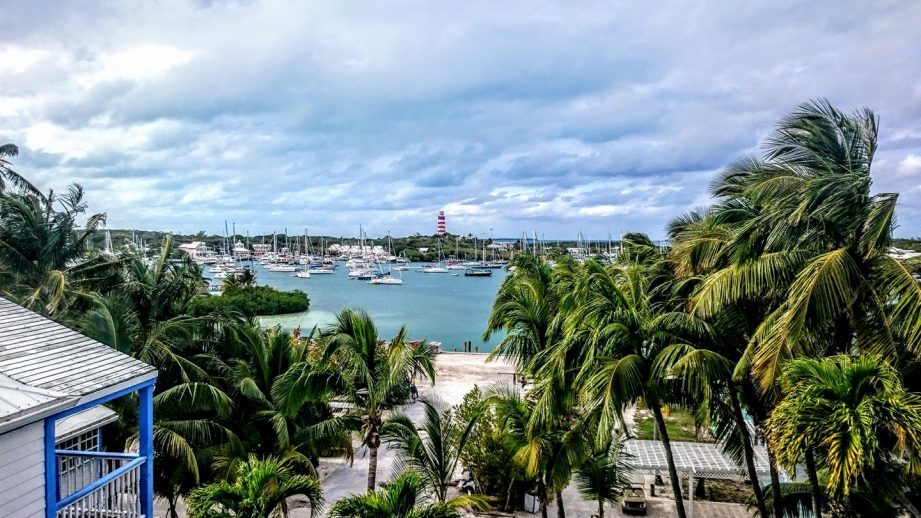 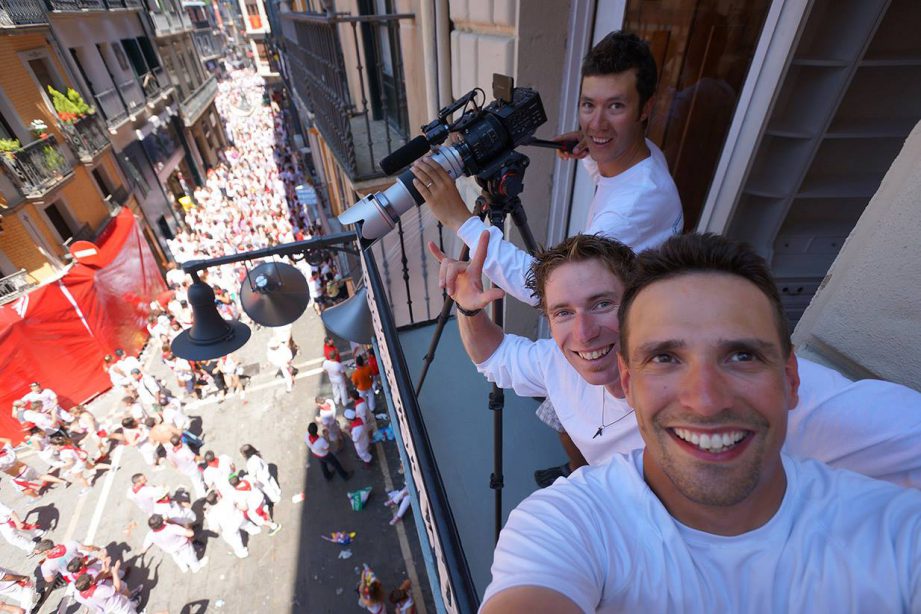 I have hung from helicopters a thousand feet in the air and I have had the pleasure of swimming with giant Yellow Fin Tuna beneath the surface of the Pacific. But more than any of that, I have met some of the greatest people, all without having to relocate from the place I call home. 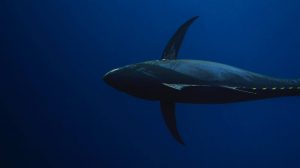 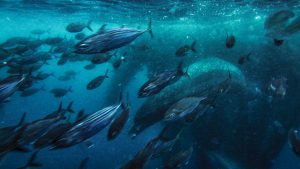 After graduating from college, many of my friends packed up and moved to bigger city centres like Toronto and Vancouver because they believed that’s where the business lived. I took a chance and stayed here, carved out my own career, and gave it 110 percent.

They say find a job you love and you’ll never work a day in your life; I say, “Find a life you love, and never let it take a back seat to your career.” In my experience this has given me the very best of both worlds. It has afforded me a comfortable (not extravagant) lifestyle and allowed me to live in a beautiful part of the country. 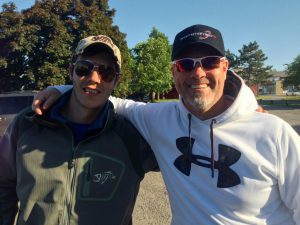 I have also had the pleasure of producing videos locally, and my ocean diving led me to explore our waters here in the Bay of Quinte area. It’s unbelievable what you can accomplish without leaving your home town. Last year some co-workers and I decided to take a leap and produce a high-quality short horror film about Bigfoot, and do it all within 20 minutes of downtown Belleville. But that’s a story for another time!