If you want to build a community, plant a garden.

It’s what Max Valyear did when he turned his front yard into an urban farm. His brown brick Belleville home has become a destination for early morning joggers, evening dog walkers and couples out for a moonlit stroll. It’s the hub of Green Wheel Farms, a neighbourhood anomaly challenging city dwellers to think differently about food.

Max started Green Wheel Farms in early 2014 after spending a winter learning about market gardening and small plot intensive farming. It’s a process teaching urban farmers how to get the most out of small spaces. From there, Max took his ideas to the community, widely discussed the benefits of growing food in the heart of the city and made partnerships with local restaurant owners. 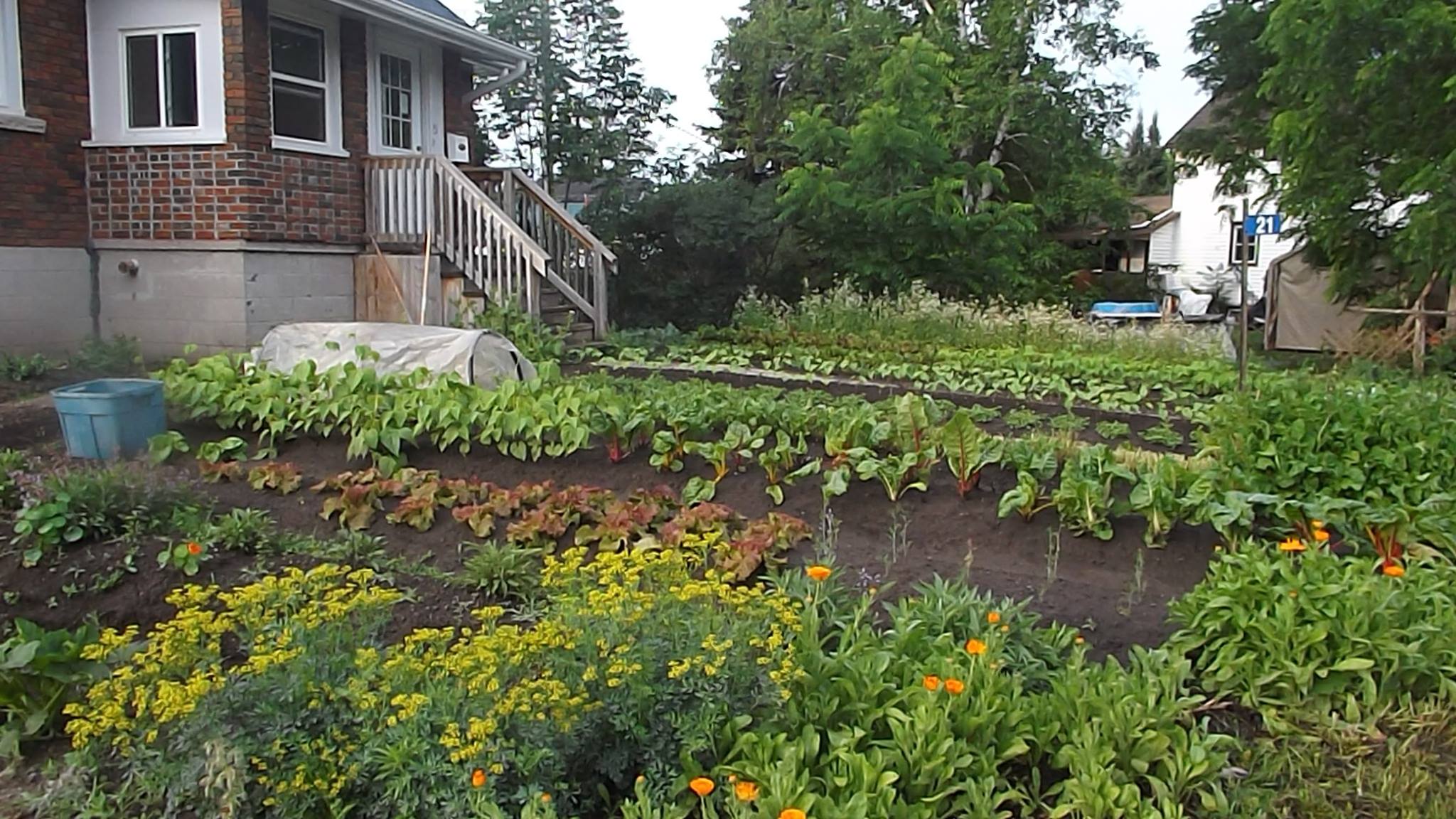 “There are so many benefits to growing in town,” he said. “It’s 10 degrees warmer in the city than it is in Prince Edward County. There’s so much cement and structure around that holds heat. It holds it longer into the day and into the night. When the County gets hit with frost, we’re not getting it here.”

The community around Green Wheel Farms extends beyond Max’s home and reaches into East Hill, where several residences have given him permission to farm parts of their land.

“In return for letting me use their yard, they get a portion of all of the seasonal foods as it comes in,” he said. “I harvest it and they get a box every week. They also get the benefit of a maintained garden and the joy of watching it grow.”

The greatest challenge Max faces is time. When he isn’t rotating his crops, harvesting spinach, or tending to other plots, he’s zipping through the streets of Belleville on his bicycle, delivering orders to local restaurants. Max doesn’t own a car. His only mode of transportation is his bicycle. It puts the ‘green wheel’ in Green Wheel Farms. 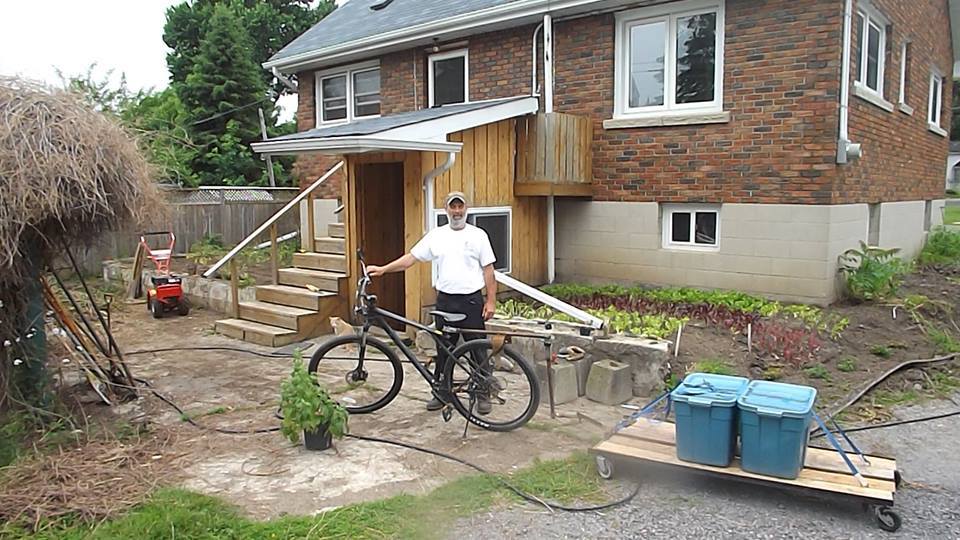 The driving force behind Green Wheel Farms is Max’s determination to start an education centre for school children.

“Not just any education centre,” he said. “An urban agricultural centre where school children can grow food and take it back to school, where it can then be worked into the curriculum.”

Max pitched this idea to the City of Belleville and it was well received. He hopes to have the educational centre running within the next three to five years. 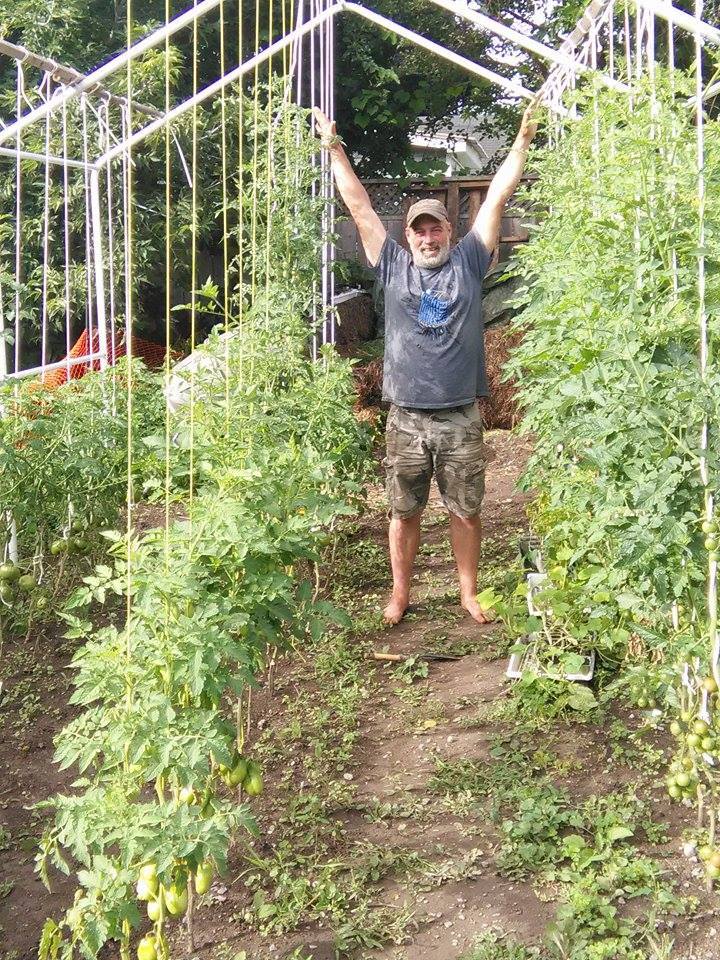 To learn more about Green Wheel Farms, visit Max on Facebook. If you’re looking for produce, Max is at the Belleville Farmers’ Market on Saturdays. And if you’re in the neighbourhood and want a tip or two about urban farming, stop by 21 Strachan Street in Belleville, Ontario.