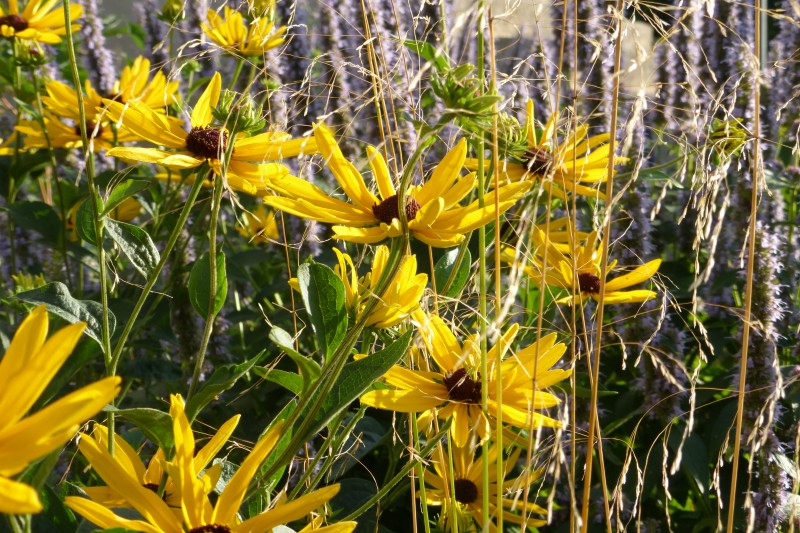 Ben O’Brien grew up in the Bay of Quinte region, instilled with an appreciation for landscapes that are wild and natural. After spending time away at school, he felt the pull that so many are feeling the effects of these days: back to one of the most talked-about places in Ontario of the past few years, a place that’s gaining momentum and popularity for its rural roots and pastoral charm. 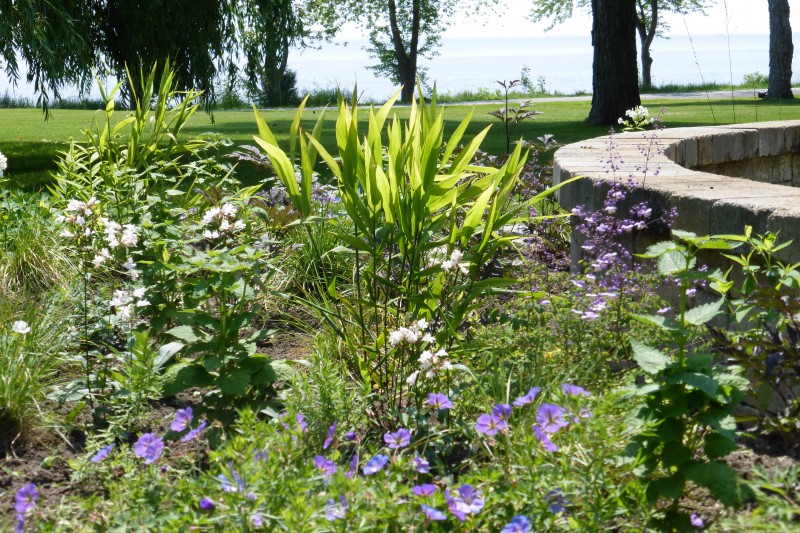 Prince Edward County became an ideal outpost to put his landscaping philosophies to work through Ben O’Brien Landscape Design. A graduate of the University of Guelph, he says that the intersection of science and art is what draws him in to his field.

“The main difference between architecture and landscape is that it gets better as it ages, rather than decaying. Whenever you’re working on something, you have to picture it 20 years down the road. I didn’t know what I was getting into, but I’d do it again.”

Landscape, says O’Brien, adds to your day in a way you don’t think about. “But you can’t imagine your day without it. It can really change a lot about your day when you walk out the door and you see the light hit the plants in a certain way. As soon as you see wildlife, whether it’s hummingbirds or bees, you realize that the garden isn’t just for you. ”

Ben’s gardens aren’t just for him, either. One of his company’s recent projects saw the revitalization of the Ameliasburgh Town Hall by way of the Ameliasburgh Garden Club. The project involved the creation of a small memorial for local garden designer and nurseryman Drew MacCandlish. 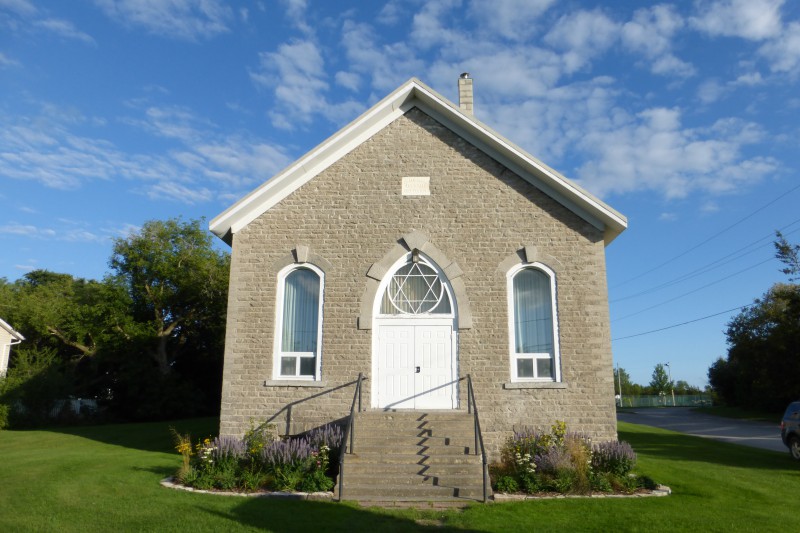 “I let them know that I was interested, and it happened that they were looking to have a memorial garden put in there,” says Ben. “The stone was salvaged from a well near the museum, it was a community effort. In the landscape industry, there are a lot of externalities that people don’t think about. If there is something I can use that’s salvaged, I will.” 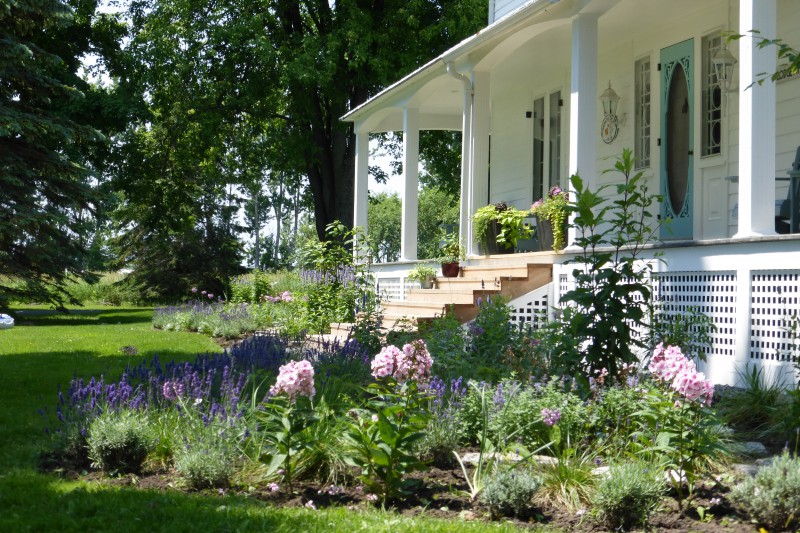 In tune with his desire to make use of salvaged materials, O’Brien’s designs are influenced by wild places that are untouched by people, which often works perfectly with the older homes in the county. “It’s not a suburban style,” he says, “It’s as wild as possible. The gardens do take care – people are often looking for ‘lower maintenance’ lawns and gardens, but I want people to realize that the more time they’re able to put into their garden, the better it will be. The garden is only ever as good as the care that goes into it. Now that the County is becoming an attractive destination to people who are looking for the wild countryside, I’m glad I’m doing the type of work that can capture that.”

To see more of Ben’s work, or to get in touch, visit benobrienlandscape.com (and don’t forget to follow on Facebook for regular floral inspiration!)