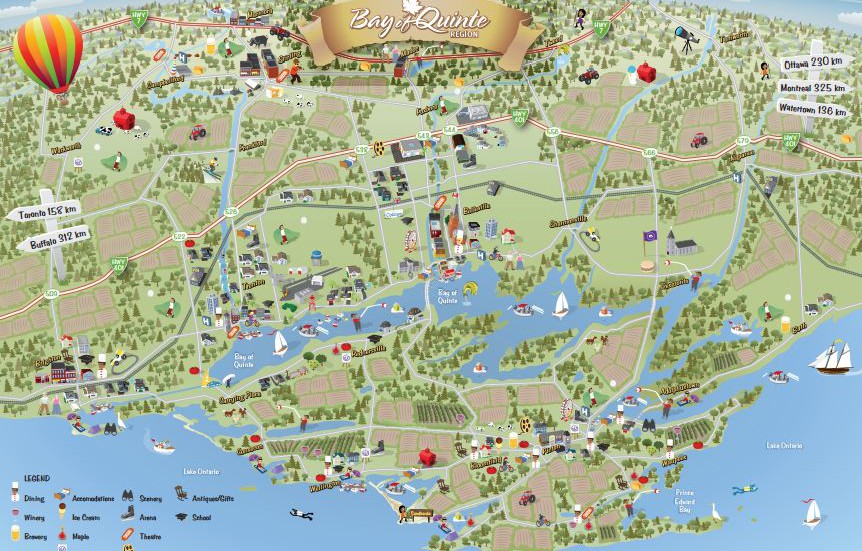 As an economic driver, a way to increase visitor traffic, property values and entrepreneurial investment access to a significant body of water such as the Bay of Quinte is vital.

Fortunately that’s what residents of this region have. As a source of prime real estate and a draw for tourists, potential new residents and new businesses, the beautiful and bountiful waterfront and major watercourses that spill into the bay have proved to be a boon for the local communities and the regional economy.

Renowned throughout North America as a top destination for boaters and anglers it is one of the primary entryways for the vast network of rivers of the Trent-Severn Waterway, which is a major economic engine for much of southern Ontario thanks to the hundreds of thousands of boats who traverse it each summer.

Boaters are well-travelled and usually relatively well-heeled. The more boaters who come through the Bay of Quinte region, whether from other parts of Lake Ontario, down the St. Lawrence or through the Trent-Severn waterway, the more opportunity they have to see what the communities populating the Bay of Quinte Region have to offer. This increases the likelihood that they will return as visitors, or buy property, move to the area or even invest in some sort of commercial, manufacturing or other entrepreneurial endeavour.

Economists, community planners, real estate experts and tourism professionals all know that the more people who get to experience your community or region, the greater chance they will come back either as visitors or permanently. The Trent-Severn Waterway alone is 365 kilometres long and stretches from Georgian Bay on Lake Huron through central Ontario’s tourist heartland, down through the Kawartha Lakes and ending up in the Bay of Quinte before emerging into the bay at Trenton.

Fishing is also a way that tens of thousands of people get to experience, even if it’s just for a short time, the quality of life offered in the Bay of Quinte region. It has consistently been ranked one of the top fishing hot spots in Ontario, and Outdoor Canada magazine once said it has “arguably the best trophy walleye water in Ontario, and also a top locale for largemouth bass and even salmon.”

The amount of revenue generated by anglers in Ontario, including those from out of province was $2.33 billion at the start of the new millennium, according to a Canadian Tourism Commission report issued in 2012 that looked at economic impact and trends in sport fishing and hunting across Canada.

“Sport fishermen and game hunters assist in generating economic prosperity. They not only purchase gear, trucks and boats, they also fill their gas tanks and coolers. They stay at motels and resorts. For many communities, sport fishing and hunting dollars keep them afloat even in hard economic times,” said the report’s authors.

“The sport fishing and hunting tourism industry not only injects large amounts of revenue into the economy but provides increased job opportunities, supporting numerous small and medium sized businesses.”

And as more and more community development experts say, like other forms of tourism, be they cultural, sports, or natural, new residents and new businesses come with increased tourism.

The approximately 100 kilometres of waterfront on the bay itself are a mix of privately owned properties, commercial properties as well as government-protected areas. All the communities along the Bay, from Brighton through Quinte West, Belleville, Tyendinaga Mohawk Territory, Deseronto and Greater Napanee have pockets of developed and undeveloped land that is becoming more in demand as folks from more built-up urban areas seek part-time residences or full-time homes in a more pristine and less cluttered and noisy environment.

Part of the draw, besides the natural beauty of the landscape, the lower property taxes compared to the GTA, and opportunities for recreational pursuits, is also the fact that the Bay of Quinte waterfront is utilized by many of the communities for special events. And there are numerous examples:

Belleville’s waterfront has experiences a true renaissance over the past decade or so, undergoing a facelift that includes well-lit, well-maintained trails and new music and cultural events that bring thousands of visitors to the city. The massive and well-appointed Zwicks Park is often the locale for many of the events.

There’s the annual Barks by the Bay event, which is a celebration of all things related to dogs; Belleville’s Lions Club hosts a regular concert series throughout the summer from mid-June to late August, with shows on Sundays and Wednesdays; Ribfest is a big event as well and is also a fundraiser for the local Big Brothers Big Sisters organization and other music and cultural events, such as the Waterfront and Ethnic Festival are held each year with tens of thousands of people enjoying themselves.

Trenton has its Scottish and Irish festival in early September each year at its waterfront Centennial Park, which also hosts many other sporting and cultural events, and is a great place to see the annual Air Show put on by CFB Trenton, as well as the Canada Day fireworks show.

Just up the Napanee River from the bay, the town of Greater Napanee has begun to promote its waterfront with a new Riverfront Festival which has partnered with the popular ongoing annual Napanee Multicultural Festival.

As a drawing card for tourists, new residents and potential new businesses, one can’t underestimate the allure and attraction that the waterfront and shoreline of the Bay of Quinte can have.

Besides the economic benefits and community development opportunities afforded by having such a natural blessing, there are also the emotional and even spiritual benefits of living, working, investing in playing in such a wonderful area as the Bay of Quinte region, all of which engender a sense of family and community for all residents, new and old. 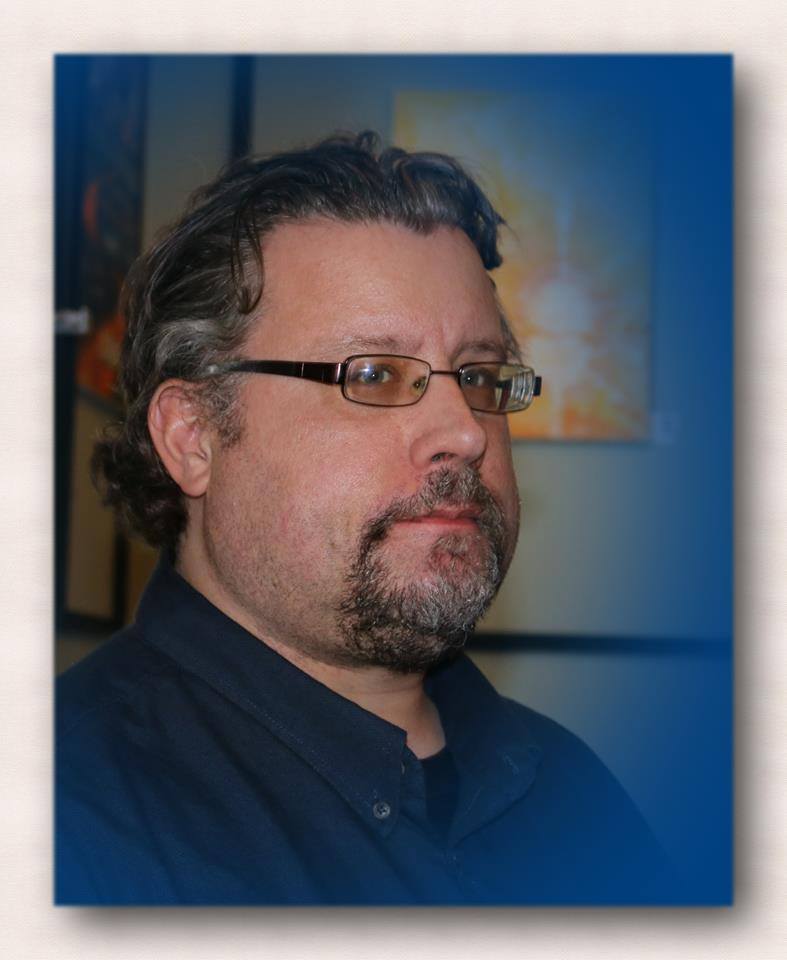