In many parts of Ontario, particularly in the booming sprawl that comprises the Greater Toronto Area (GTA) and it’s contiguous markets in southern Ontario, the opportunity to purchase a home, especially a new home, is becoming more and more difficult for many folks.

This means more individuals, couples and families are looking to rent homes – sometimes for extended periods of time. They are choosing to rent either because they can’t now and probably won’t in the foreseeable future to be able to afford to purchase where they are living now. Or they are renting because they need extra time to raise a substantial down payment or are waiting for their overall income to rise because of promotions are work to be able to afford a mortgage.

So rental properties throughout Ontario are more in demand, both from renters, but also as an investment property. To help educate renters, buyers as well as the building, real estate and financial sectors, the Canada Mortgage and Housing Corporation issues regular reports examining the state of the rental markets across Canada, throughout each province including Ontario and within the various major regions of Ontario. 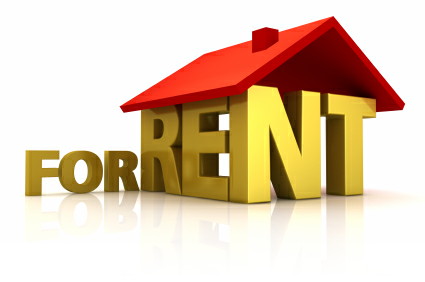 Overall statistics for for April of 2014 show that across Ontario the vacancy rate for rentals, based on the CMHC definition of what it measures as being private structures with three or more apartments, has risen to 2.8 per cent, up from 2.6 cent for the same time period in 2013.

Belleville rated a solid rental markets in all of Canada again, and is near the top in Eastern Ontario for municipalities under 100,000 people at 4.7 per cent vacancy rate in 2014, which is actually down from 5.3 per cent in April of 2013. A year ago, only Hawkesbury had a higher vacancy rate at 5.7 per cent, and that remained steady for 2014, dropping down slightly to 5.6 per cent. Petawawa had the highest vacancy rate for April 2014 at 9.4 per cent, but that is mostly because of the movement of military personnel out of CFB Petawawa, many of who are actually coming to CFB Trenton with the permanent move of JTF II to the Bay of Quinte region.

The average rent for Belleville with all apartment types included went up slightly over the year, registering at $854 a month, up from $843 a month for 2013. In 2014, the average bachelor apartment in Belleville goes for $632 a month, the average one bedroom for $780, while a two-bedroom apartment generally goes for $882 and a three or more bedroom goes for an average of $1,078, which is actually up $100 over 2013.

Having a ‘hot’ rental market, with lots of choice and lots of people kicking the tires looking to rent property, or looking to buy properties to use as rental-income property, is a good thing. Having a steady vacancy rate and only slight rises in rental rates is also attractive, and shows an economy that is on the rise and a community that is showing examples of growth. 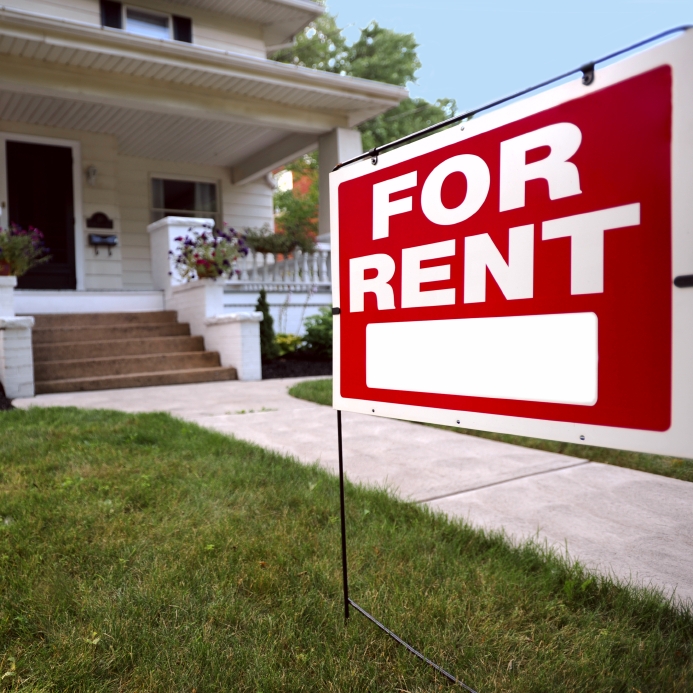 When vacancy rates are fairly steady, yet the population growth continues to rise slowly because of increased attraction and retention of new business and new residents, this means Belleville, and the Bay of Quinte Region, has a vibrant, steady economy.

While Quinte West and other parts of the Bay of Quinte Region did not have entries in the CMHC report, nearby Cobourg and Port Hope did, with the former having a vacancy rate of 1.5 per cent and an average rent of $901, and the latter with a 1.4 per cent vacancy rate and an average monthly rental rate of $953.

The CMHC made some interesting observations in its April 2014 report:

–        Lower international immigration rates and an increasing number of immigrants who are buying homes and not renting has factored in the slight increase in vacancy rates in Ontario.

–        The flow of ‘non-permanent’ residents such as temporary workers and international students on temporary visas is also a bit lower.

–        While there has been more purpose-built rental units in the province, most of the growth in rental accommodation has come from the condominium sector. Investors are taking advantage of low vacancy rates, low interest rates and rising home prices to spend more in investment rental properties.

–        The rising cost of ownership has been a huge contributing factor in what the CMHC calls ‘downward pressures’ on vacancy rates. The cost gap between renting and owning grew over the past year as rental costs didn’t keep pace with mortgage costs per month.

–        First time buyers between 25-44 are more sensitive than ever to changing economic conditions and pay more attention to economic news, such as job losses, interest rates etc. So most of these people are staying in rental accommodations longer.

–        Weaker employment prospects in the province are meaning more people are living at home, or renting in groups of people, or staying in rental units much longer before buying.

–        Fewer and fewer young people are saving their money as past generations have, and are thus living more month-to-month, rather than saving for big ticket real estate purchases.