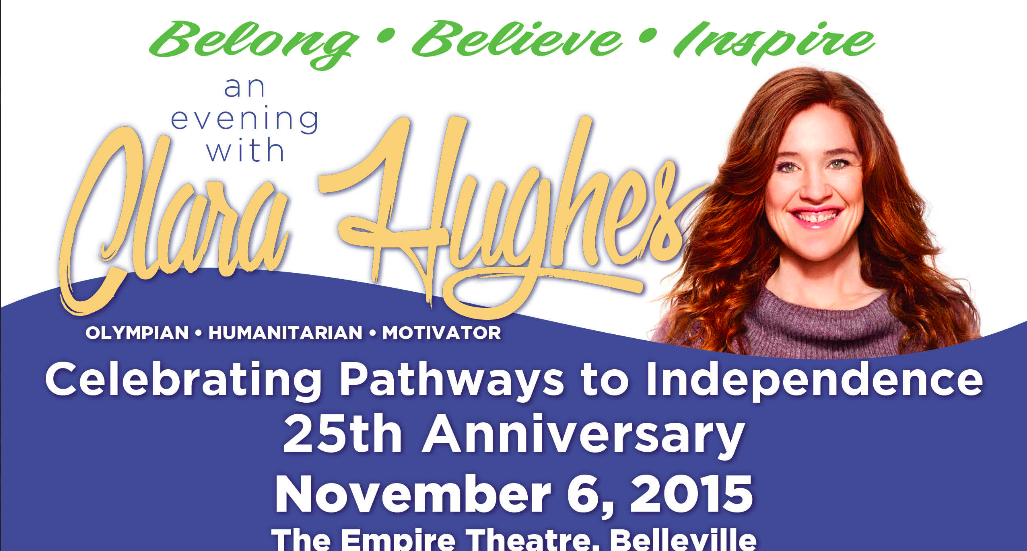 “Being a champion is not just about winning,” says six-time Olympic medalist Clara Hughes.

This November, spend an evening with Clara at The Empire Theatre in support of Pathways To Independence. Tickets are available here. 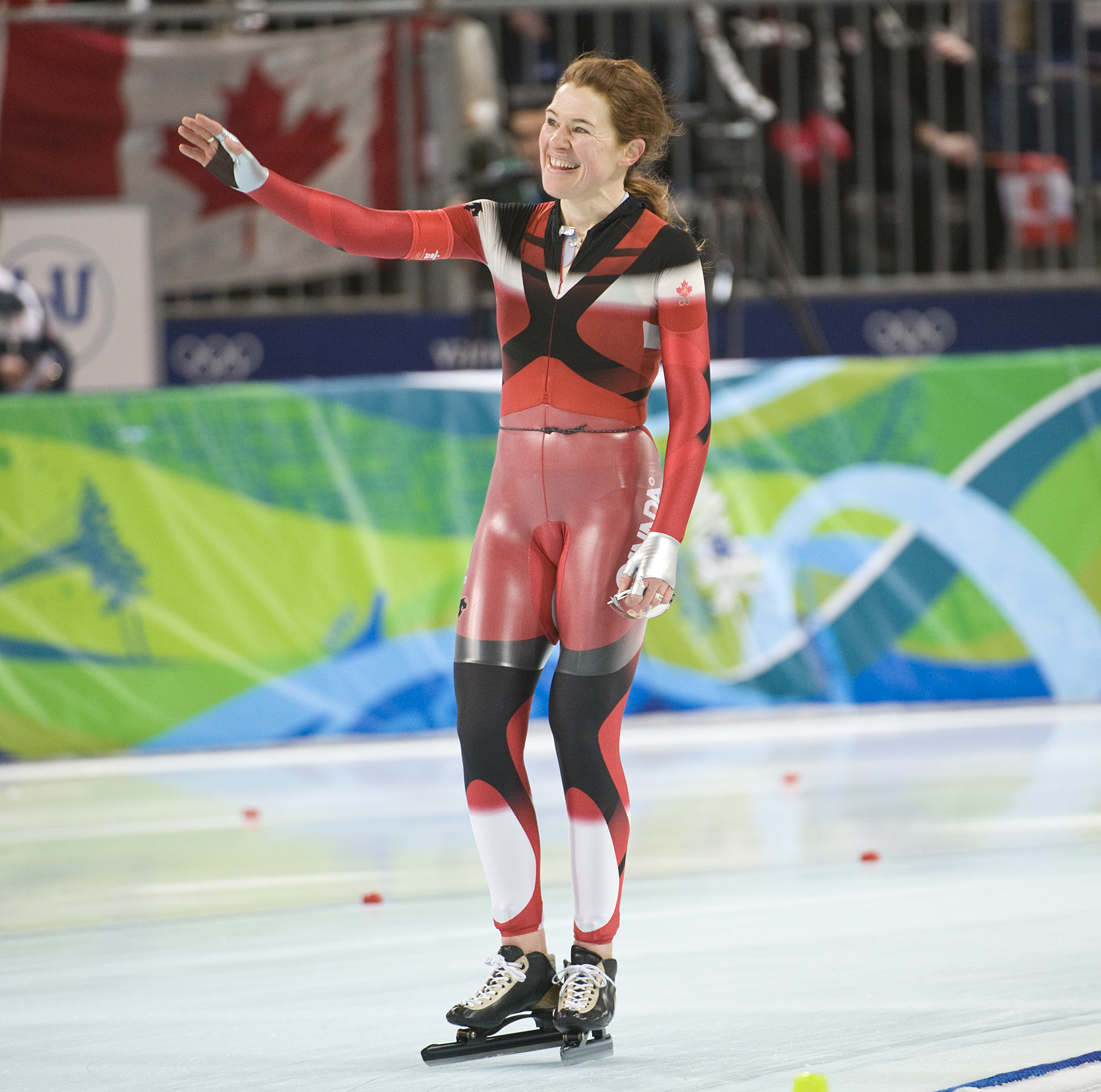 Believing that actions off the track define us as much as those on it, Hughes inspires people toward success in all areas of their lives. Hughes is the only Canadian to have won medals in both the Summer and the Winter Olympics: in the 1996 Summer Olympic Games, she received two bronze medals in cycling; and over the course of three Winter Olympic Games, she received four medals—one gold, one silver, and two bronze—in speed skating. In addition, she served as the Canadian flag bearer for the 2010 Vancouver Olympic Games’ opening ceremony, and represented Canada with distinction at the London Summer Olympic Games in 2012, before retiring as an Olympian.

In 2014, Hughes yet again figured prominently in the eyes of Canadians as the national spokesperson for Bell Let’s Talk, a campaign designed to end the stigma of mental health issues. Undertaking “Clara’s Big Ride,” Hughes completed a 110-day national bicycle tour through every province and territory in Canada, beginning in Toronto in March and ending in Ottawa on July 1. As part of the ride, she covered 12,000km and visited 95 communities along the way.

Over the course of her distinguished career, Hughes has won countless awards and accolades. She was named Female Athlete of the Year by Speed Skating Canada; she received the International Olympic Committee’s Sport and Community Trophy; she was honoured with a star on Canada’s Walk of Fame; she was inducted into Canada’s Sports Hall of Fame; and she was named an Officer of the Order of Canada. Hughes sits on the International Board of Directors for Right To Play, a global organization that uses the transformative power of play to educate and empower children facing adversity. She holds honorary doctorates from the University of Manitoba and the University of British Columbia.